Jimmy Choo Scents – a guide to the range

Hard to believe that Jimmy Choo launched their first fragrance as recently as 2011! Here’s the allbeauty guide to the world of Jimmy Choo perfume and aftershave.

CHRISTMAS UPDATE: Looking to gift Jimmy Choo perfume or aftershave? Scroll to the end of this post, for tips on which fragrance to choose. 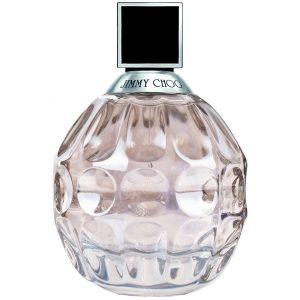 The iconic fragrance, Jimmy Choo Eau de Parfum, was an overnight success in 2011 and lead to the creation of Jimmy Choo Eau de Toilette the following year. In a bottle designed by Jimmy Choo Co-Founder Tamara Mellon, inspired by her love of Murano glass, the idea was to create something that looks perfectly in place on a bedside table. 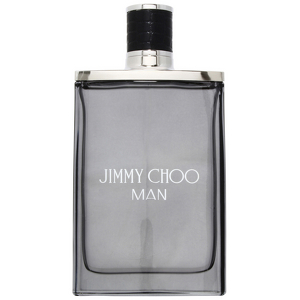 Fronted by Game of Thrones star Kit Harington, Jimmy Choo Man is a surprisingly woody scent with top notes of lavender and mandarin mixed with honeydew melon, pink pepper, geranium and pineapple leaf. Finally the fragrance leaves a lasting scent of patchouli, suede and ambery wood. Since its debut the scent has won numerous awards and is available with complementary products including deodorant and aftershave balm. Released in 2016,  and favourably compared with Bleu de Chanel, Intense is a great day to night fragrance. With top notes of mandarin orange, melon and lavender, middle notes of geranium, black pepper and Artemisia and base notes of patchouli, tonka bean and lavender. In 2017 Jimmy Choo announced new Man Ice, a woody aromatic with notes of mandarin, cedar and moss. Already a winner in the Men’s Health Grooming Awards 2017 who called it “light enough to wear year-round but complex enough to keep people guessing. Perfect for date night”.

Did You Know? Jimmy Choo Creative Director Sandra Choi created a slipper especially for the launch of Disney’s live action Cinderella. Who better to create the most iconic shoe in the world? 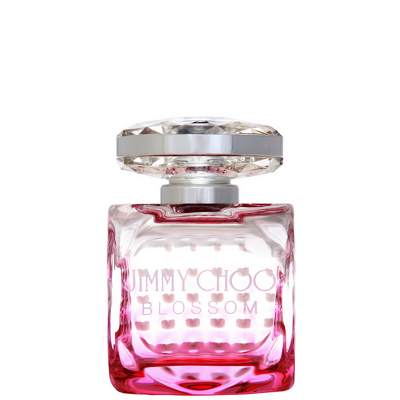 The latest women’s offering from this design powerhouse is Jimmy Choo Blossom, which was released in 2015 alongside Jimmy Choo Illicit. Blossom is a glorious mix of red berries and citrus cocktail with a heart of sweet pea and rose and complemented by a base of white musk and sandalwood. Illicit on the other hand is a fiery mix of bitter orange and ginger over a base of warm amber.

Gift Buying: Both Jimmy Choo Flash and Jimmy Choo Illicit are aimed at a younger, party loving, confident female and are great for those in their teens to early 30s. The iconic Jimmy Choo EDP and EDT are suitable for all ages – choose the Eau de Toilette if in doubt as it’s a little lighter and doesn’t contain patchouli which can divide opinion. Blossom is also suitable for any age but targeted at more sophisticated party goers who love cocktails and dancing with the girls. Jimmy Choo Man is for the refined, urban gent with a rebellious spirit and will appeal to those who don’t enjoy heavy, spicy scents. Jimmy Choo Man Ice, the latest fragrance, is a lighter-weight scent that’s ideal for the office and will appeal to most men. 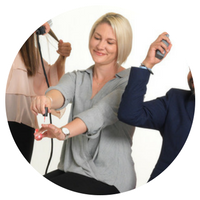 Jimmy Choo continue to excite us with new launches each year – we can’t wait to discover their next move!