Devised by the renowened perfumers Annick Menardo and Honorine Blanc, CALVIN KLEIN WOMEN is a play of contrasts, as infinitely varied as the personas of the women who inspire it. A woody floral fragrance, it fuses strength with fragility and freshness with sensuality to ceate a dynamic and modern scent. 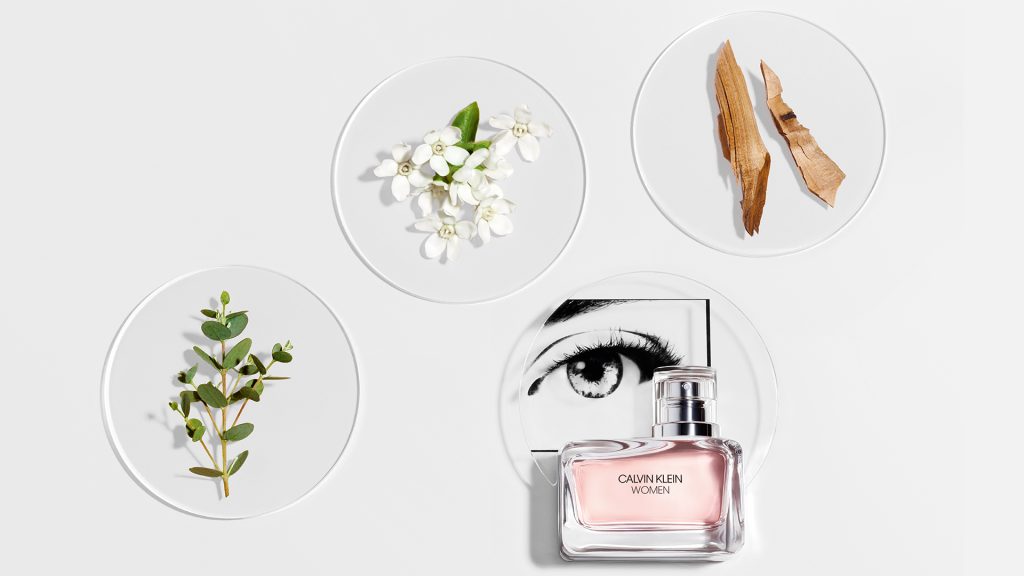 Evoking the ethos of CALVIN KLEIN WOMAN, each ingredient  is respected and celebrated – the individual
is as vital as the collective, and neither can exist without the other,  combined to create an unexpected and unique woody floral – a contradiction in terms. In this fragrance, dynamic and modern, the wearer discovers an innate duality, a constant tension between differing elements, and a marriage of opposites. It represents an olfactory portrait of the multi-layered idea of femininity today.

Vibrant and assured, CALVIN KLEIN WOMAN Eau de Toilette is a spirited reinterpretation of Women Eau de Parfum that radiates optimisim and empowerment. With a sensual and empowering blend of lemon, white peony and ambrox ingredients for a fresh yet warm fragrance. The captivating eye featured on the bottle embodies the viewpoint of the individual woman and the collective; a fresh take on limitless self-expression.

CALVIN KLEIN WOMEN is a celebration of women, by women. Developed with an all-female cast, the CALVIN KLEIN WOMEN campaign champions iconic women of past generations and celebrates heroines of contemporary culture.

Award-winning actors and voices of their generation, both women are universally recognized for their unique talent, creativity, intelligence and strength of character. 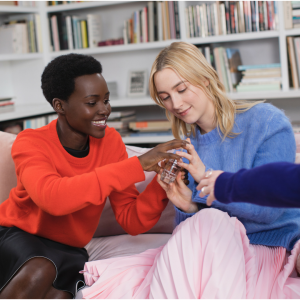 Aspirational figures and inspirations to women around the world, both Nyong’o and Ronan feature in the CALVIN KLEIN WOMEN campaign in a pair of striking and direct portraits by Collier, simultaneously challenging and inviting the observer into the CALVIN KLEIN universe.

You can be any type of woman you want to be. Seeing people doing something that they’re passionate about is inspiring. It encourages you to do the same, to feel the same.” – Saoirse Ronan

In turn, these inspiring women have chosen figures from the past who have inspired them – icons of femininity that have shaped their identities, as creatives, and as women.

“Eartha Kitt and Katharine Hepburn are examples of people who didn’t accept the status quo; they made room for themselves.” – Lupita Nyong’o