If you’ve scanned the options in the haircare section recently, you may have noticed an increase of products declaring themselves SLS-free. Before adding another ingredient to your ‘avoid’ list, let’s investigate what SLS actually is, and whether you should be concerned about it featuring in any of your favourite beauty products.

What Is Sodium Lauryl Sulfate?

Sodium lauryl sulfate, or SLS, is a surfactant, a compound that is used to increase the ability of a product to spread and lather. It is most commonly found in shampoo, soap and shower gel, not only helping to create a good transference of the product but playing a role in its cleaning capabilities too.

SLS is usually derived from either coconut or palm kernel oil because of its high lauric acid content. To the palm oil, sulphuric acid is added and then neutralised using sodium carbonate, all of which processes the lauric acid into SLS. The reliance on palm oil to create SLS is one of the reasons that many brands are moving away from SLS, which we’ll discuss in more detail later in this article. However, despite the admittedly scary-sounding ingredients involved in the process (though we all know by now that acid ≠ bad), SLS is safe to use and has been used in products we know and love since 1930.

How Does It Work?

When it comes to deep cleaning, sodium lauryl sulfate is a fantastic ingredient. As a surfactant which is both water and oil-soluble, nothing stands in its way.  It’s thorough action of trapping oil and water within its foam allows dirt and grease to be lifted and removed, leaving only your squeaky clean skin or hair behind. Of course, along with the grease and dirt, your skin and hair’s natural oils are also removed when using SLS, which is why following up with a conditioner or moisturiser is so essential.

Why Are Companies Moving Away from Sodium Lauryl Sulfate?

Despite SLS being safe to use and a key ingredient in many shampoos and cleaning products, there is a push to move away from its use for a number of reasons.

The first is the reliance on palm oil as part of the manufacturing process. Palm oil is an ingredient that has strong links to the deforestation of rainforests, which many brands, particularly those with an eco-focus, don’t want to be associated with.

Second, SLS has been shown to be very drying. While the majority of people can take steps to counteract this, such as by using a conditioner after shampooing, there is a large group for whom SLS is a no-go ingredient. Those with curly, dry or frizzy hair should avoid using products that contain an SLS, as should anyone with dry or irritated skin conditions, including eczema and psoriasis.

The final reason that companies are moving away from SLS is that it’s simply no longer a must-have ingredient in formulating cleansing products. Alternative, gentler surfactants are increasingly available, such as Sodium Coco-Sulfate, which provides the same function as SLS without the need for palm oil or the harsh, oil-stripping properties.

Unless you specifically avoid SLS in your purchasing decisions, the chances are high that you’ll already have a large number of products in your home that include SLS. Essentially, anything that lathers and foams as part of its cleaning process will probably contain SLS. 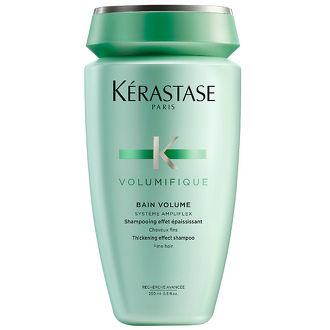 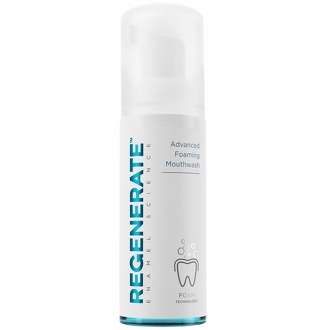 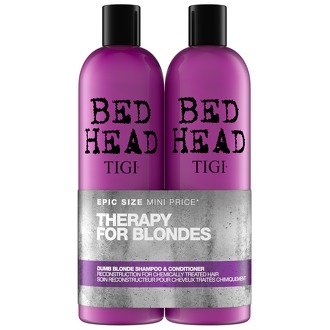 
Most people can use sodium lauryl sulfate without issue, but as mentioned above, it is best avoided if you have a dry skin type or hair that requires a lot of moisture.

Was this helpful? If so, you can view all of our Sodium Lauryl Sulfate products and read similar articles at allbeauty.com/Ingredients