As well as being incredibly fun to say, jojoba (ho-HO-ba) is a fantastic natural ingredient that is often used in the world of hair and skin care. Ever wondered what this funny-sounding ingredient actually does? Well, you’re in the right place.  Here’s everything you need to know about jojoba.

Simmondsia chinensis (Jojoba) is a plant that grows in dry regions of northern Mexico, southern California and southern Arizona. While the plant itself is fairly unassuming, it’s the Jojoba seeds that hold the beneficial properties. About 50% of the seed consists of wax and oil, which is extracted from the harvested Jojoba and used in beauty and natural medicine.

Native Americans have used Jojoba oil to treat wounds going back centuries, but the use of Jojoba in beauty began as recently as the 1970s.

How Does It Work?

The use of jojoba in the beauty industry was fueled by the desire to move towards natural ingredients. Prior to 1970, the oil of choice in many cosmetic products was whale oil. When the importing of whale oil was outlawed, manufacturers began to look at alternative oils that had similar benefits, jojoba made the top of that list.

Jojoba oil is an emollient which soothes the skin and relieves dryness without blocking pores. Because of it’s fantastic lubricating and moisturising properties, jojoba is now an ingredient of thousands of hair and skin care products, particularly those with a focus on using natural ingredients. You’re most likely to find jojoba oil in moisturiser, body lotion and shampoo and conditioner.

Who Can Benefit From Using Jojoba Oil?

Jojoba oil can be used on all skin types, either as a treatment or for moisturising.

Jojoba oil acts in a very similar way to the natural oil produced by our skin, Sebum. Because of this, it is non-comedogenic (pore-clogging) and the body reacts well to its presence on the skin. Many of our allbeauty customers find that by using a clay mask which contains jojoba a few times a week, they notice a reduction in their blemishes.

People with dry skin may find jojoba oil particularly beneficial as it has been shown to alleviate conditions such as Psoriasis and help to soothe chapped, dry patches of skin. It is also safe to be used on sensitive skin due to its sebum-imitating qualities.

There is some debate as to whether jojoba oil can aid in hair regrowth, but a large number of people believe that it may do just that. Jojoba oil has been shown to unclog hair follicles when used directly on the scalp, either as a pure oil or in a hair product. One of the reasons for hair loss may be due to blocked follicles, it stands to reason that jojoba oil may help those battling premature hair loss.

At allbeauty, we stock a range of natural products which include jojoba oil in our list of ingredients. Ready to see what jojoba oil can do for your skin? Here are just a few of our allbeauty favourites. 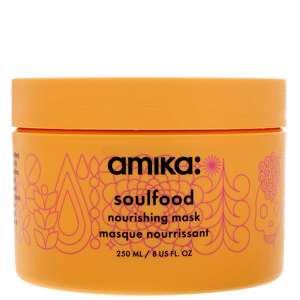 A deeply conditioning and hydrating Mask for dry hair. Jojoba Seed Oil deposits into the cuticle surface to create the look and feel of stronger hair. 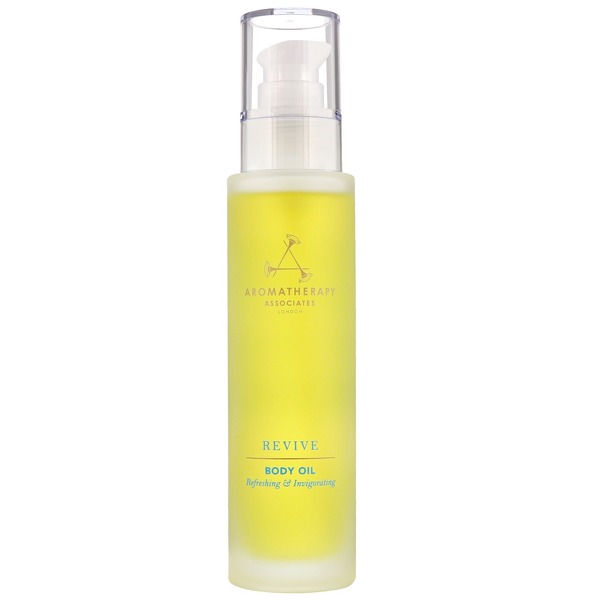 A fantastic oil for nourishing your skin after a bath, the three main ingredients are coconut oil, peach kernel oil and jojoba – so you know it’s going to deeply hydrate. 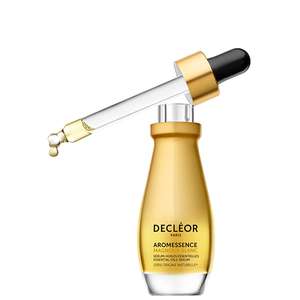 To view all of our Jojoba oil products and read similar articles go to allbeauty.com/ingredients