Hair Through The Decades

You already know that fashion is cyclical, with crop tops, bell bottoms and platform shoes reappearing just when you thought they were gone for good. But what about hairstyles?

It seems every decade has a defining style, giving future generations something to have a giggle at when looking through old photo albums. But some elements of fashionable hairstyles have been known to reappear decades, even centuries later, slightly reinvented for a new generation.

Ready to learn how Hair Through The Decades has evolved? Read on.

Perhaps one of the most inventive periods in the history of hair, the Georgian era saw Marie Antoinette popularise the “pouf” – also referred to as “pouffe” and “toque”. 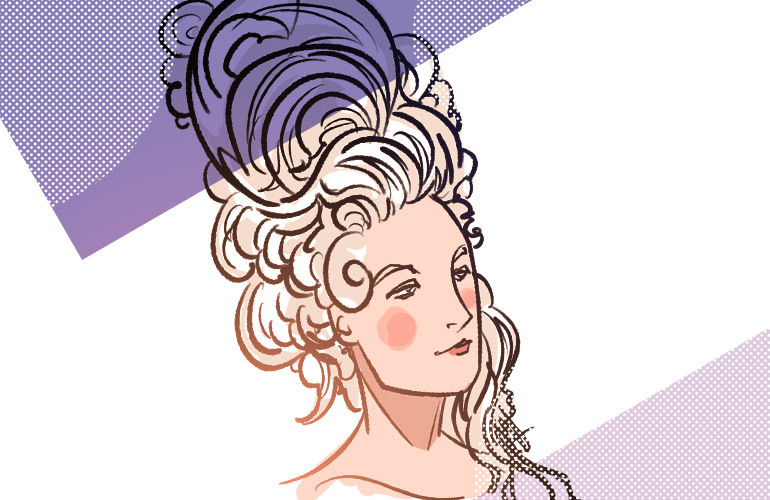 Using a cone shaped cushion for structure, hair was coated in grease or lard for hold and stacked a foot high, often complete with ornaments. These elaborate styles took a lot of time to create, so would often remain in the wearer’s hair for one to two weeks until it lost its shape or was no longer hygienic. However, women who had the resources to afford it were known to sport a new style every day.

You’ve Got The Look, Coco

While hairstyles came and went over the centuries, the 1900s saw hairstyles changing more regularly than ever before. The Roaring Twenties heralded the start of the crop, with short hair the look du jour. Chin-length bobs, often worn with a cloche hat or headband could be found on the most stylish women of the time, with Coco Chanel cementing it as the must-have cut of the decade.

During the 1940s, Hollywood popularised the “pin-up”, with actresses wearing their hair long, loose and in soft waves. With many hairdressers being sent to support in the war efforts, the everyday woman had to style her hair at home, making this pared back look perfectly timed.

Using hairpins and scarves to create loose curls, the simplified style was low-effort but high-impact and is still popularised by glamourous Hollywood starlets to this day.

If you thought you’d seen the end of the Georgian pouf, think again. The Swinging Sixties brought with it a revival of big hair – minus the lard of course. Volume was the word of the day, with hairspray was the tool of choice for the fashion-forward sixties woman, and boy did they put it through its paces. 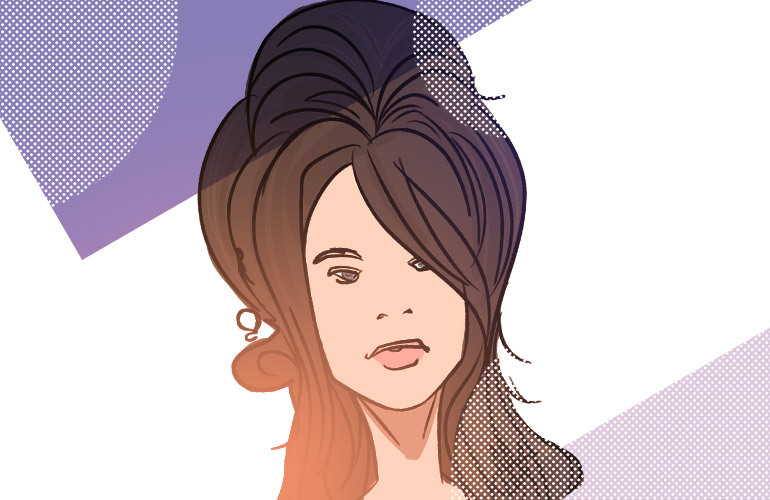 The “beehive” or “bouffant” involved plenty of backcombing, lots of hairspray and as much height as naturally possible. Symbolic of the era, this was a hairstyle that didn’t age particularly well (let’s hope it doesn’t come back around) yet actresses of the time including Brigitte Bardot managed to not only pull it off, but make it look good.

The generation of peace and love were known for embracing their inner wild child in the late sixties and long, flowing locks continued to remain popular throughout the seventies too. 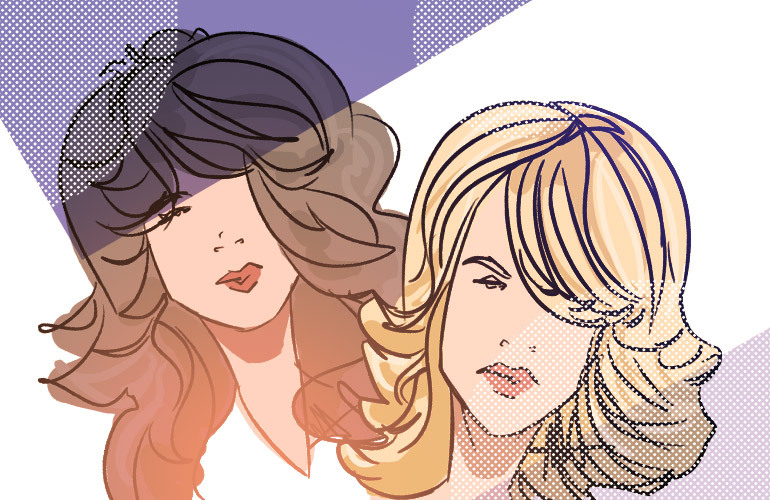 Farrah Fawcett, of Charlie’s Angels fame, is the undisputed hair-queen of the era, with her sweeping golden fringe and effortlessly layered waves.

Get your combs out ladies, volume is back in a big way. The tresses of yesteryear got a rebellious makeover in the eighties, with less emphasis on coiffed curls and more on fun. The eighties were truly the decade of wild hairstyles thanks to the abundance of fringe groups (excuse the pun). Mullets, perms and chelsea cuts gained popularity and crimping irons were the must-have beauty accessory. 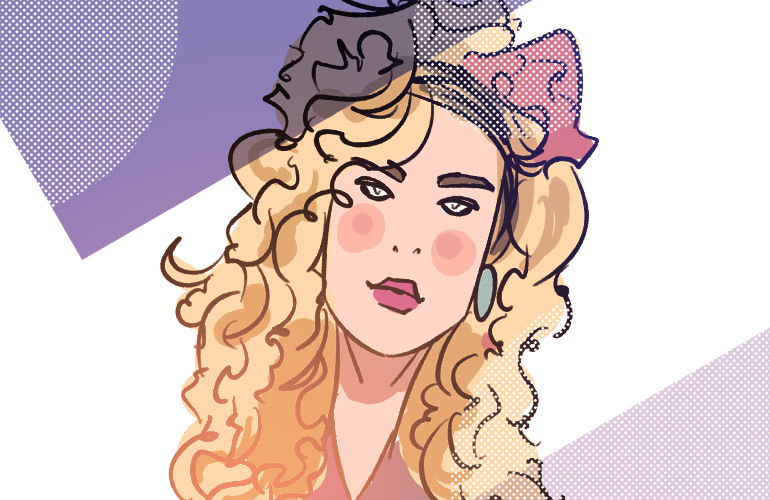 Hey, if it’s good enough for Madonna and Cyndi Lauper…

The nineties and early noughties saw the rise of the newest in hair technology – ceramic straighteners. Jennifer Aniston’s balayage blonde locks and smooth layers quickly became the most replicated worldwide thanks to her popularity on Friends, while younger girls ironed their hair into pin straight styles to look like Christina Aguilera, Britney Spears and other pop icons of the decade. 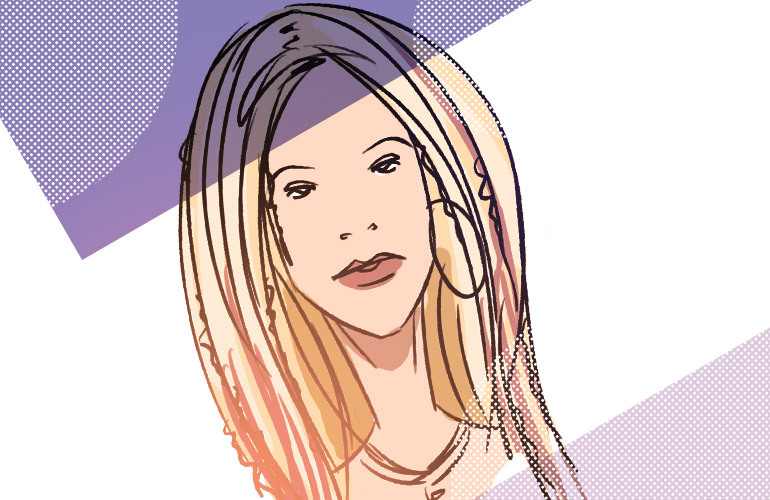 The noughties also hinted at a return to the pouf, with Amy Winehouse and Adele rocking updated versions of the bouffant.

Keeping in mind we’ve spent the entirety of this decade living through a pandemic, hair hasn’t been high on many priority lists. The “mum-bun” is definitely a thing, and dry shampoo has moved from “novelty” to “essential” status, but there’s still plenty of room for improvement.

The allbeauty verdict? Hairstyles will remain casual throughout the decade, with tousled waves and natural highlights taking centre stage.

Feeling inspired to try a new look or get your locks in tip-top condition? Shop the Hair Heros.

You are using a browser version that we do not support

Please use one of these supported browsers: